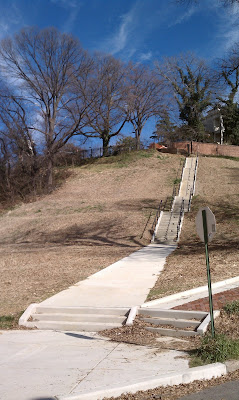 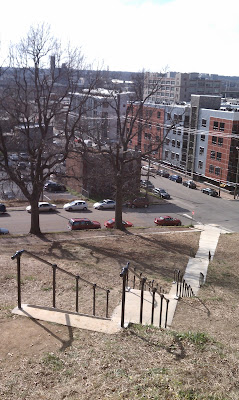 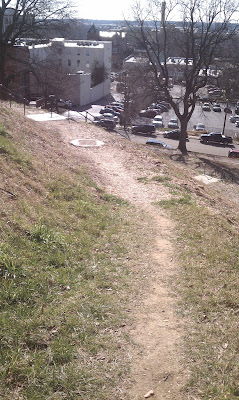 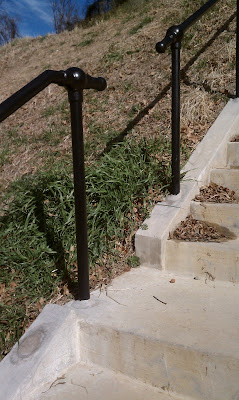 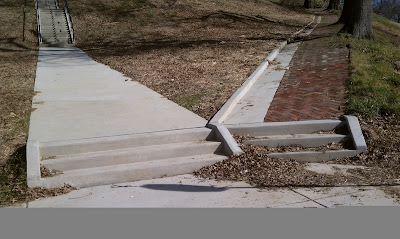 Public stairs and paths are an important part of the urban experience and should be subject to care. Sadly, the stairs in this park remains a missed opportunity.
author: Andrew Moore at 11:54 AM