How to Climb a [Church] Hill 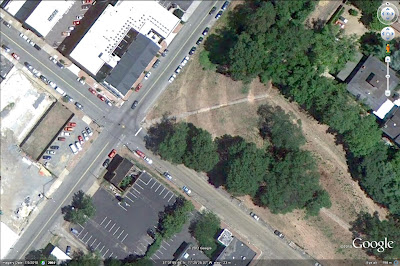 At the north east corner of 21st Street and East Franklin is a steeply sloping hillside, known as Taylor's Park Hill. It is, in fact, a public park and the foot of the Church Hill neighborhood. At the top is a spectacular panoramic view of downtown Richmond. 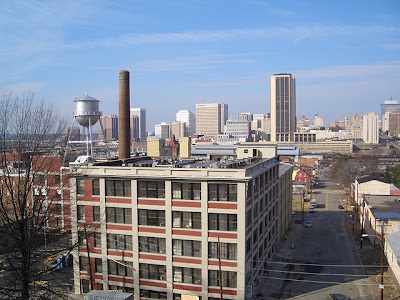 This hillside corner is a dramatic boundary between Church Hill and Shockoe Bottom and for as long as I have been in Richmond, the most direct way to cross the boundary was to climb the steep concrete stairs. 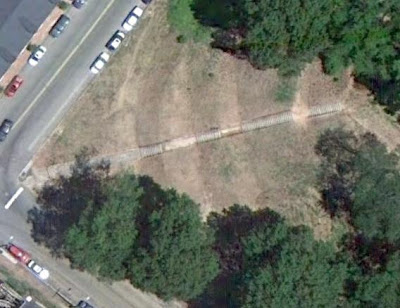 The stairs traversed the terraces of the slope and partway to the top, there was a paved walkway that followed the slope up to the right. At the very top, there was a muddy, overgrown path to the left that led you to the overlook. Neither path was easily accessible or used very often. 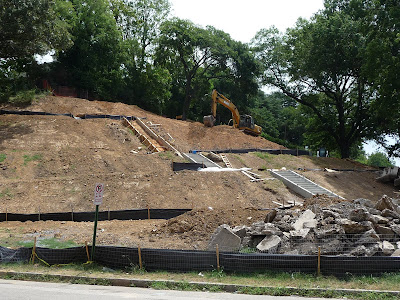 Then, a couple of weeks ago, heavy equipment began excavating the hillside to install large storm water pipes, demolishing the existing stair in the process. 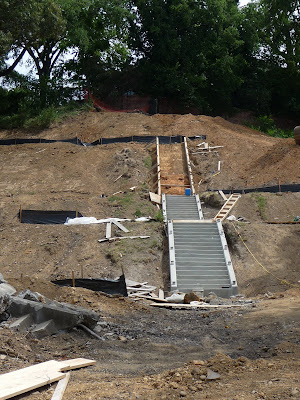 This begs the question of whether the stair should be simply recreated in its little-used, difficult-to-negotiate original form? Was there an opportunity for design that was missed? Building any stairway in this location is a significant (read "expensive") feat of construction. Could there have been a grander vision?


Perhaps a "Church Hill Steps" would be the wrong scale... 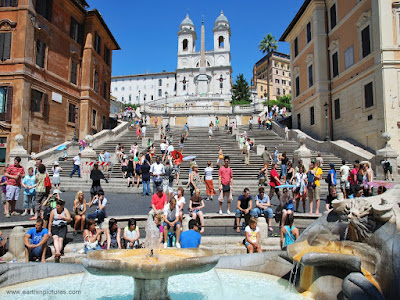 ...but Taylor's Hill is a notable connection within the urban fabric and worthy of celebration. Instead, it appears that we will get a shiny new version of what was there before. Maybe the muddy path will be improved...
author: Andrew Moore at 1:01 PM 2 comments:

Between the flood wall and the train trestle, Shockoe Bottom. 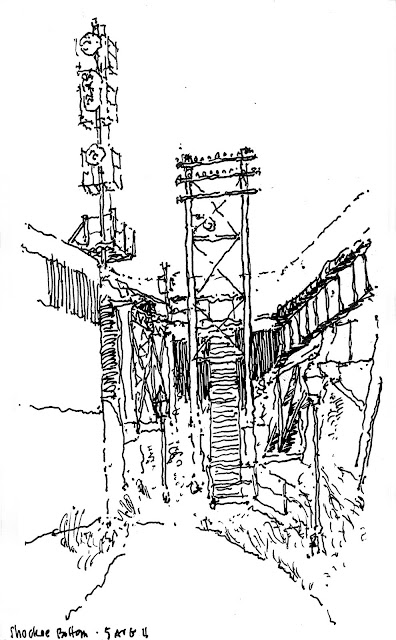