A long-time fan of science fiction novels, short stories and films, I grew up reading authors like Orson Scott Card, Robert A. Heinlein and Isaac Asimov, the author of the short story I, Robot. 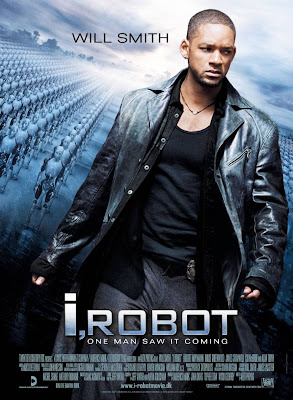 [Source: http://3d.about.com]
Recently, I had the chance to see the 2004 film adaptation of the short story, starring Will Smith and Bridget Moynahan. Although the film simplified many of the intellectual subtleties of the story and added predictable amounts of Hollywood action, I still found the movie to be enjoyable. I am a fan, after all.

[Source: http://www.flickr.com/photos/ascentstage/]
The film I, Robot is set in the Chicago of 2035 and although there is at least one scene with the familiar elevated railway, all of the characters seem to prefer travel on freeways in private vehicles that appear to clock speeds well over 200 mph, all controlled by computers for safety and efficiency. However, the main character, Del Spooner, played by Will Smith, has a tendency to override the computer control and take manual control of his uber-cool 2035 Audi (product placement, please). 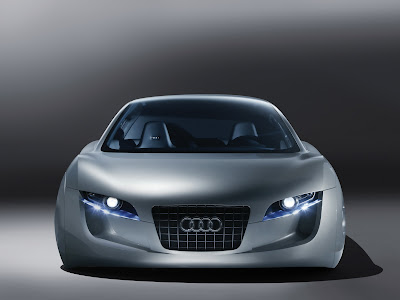 [Source: http://ionstars.blogspot.com]
One of the most memorable action sequences in the movie involves Del being attacked by homicidal robots while hurtling down the futuristic freeway. 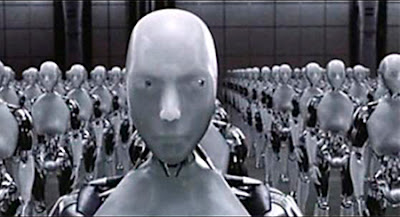 [Source: http://foraslanandvolstate.wordpress.com]
To survive, Del takes manual control of the car from the traffic control system (a frequent, if discouraged, practice for the main character), ensuring that he can perform the necessary acrobatics. This idea of individual control versus centralized control is a key theme in the film. And, in the context of the movie-action heroics, we discover a particular viewpoint of the future of urban transportation, especially in the United States:
[a] that technologically advanced private vehicles on technologically advanced superhighways are preferable to public transit and
[b] that efficient, computer sequenced highways are ok for the masses, but sometimes you have to "take the wheel" for individual expression or basic survival.
In other words, even the barest nod to public-spirited transportation found in computer-controlled traffic control is not to be trusted (just like those damn robots.)


If the science fiction genre allows the positing of trends, what is being said about the future of transportation in our cities? In the case of I, Robot, the message seems to be that the largely car-centric culture of the United States will continue to evolve into faster, more efficient private transportation that reinforces an identity of hyper-individual liberty. At what cost? If today's freeway cloverleaf takes more land area than medieval Florence, how much land will be required for 200 mph turns? 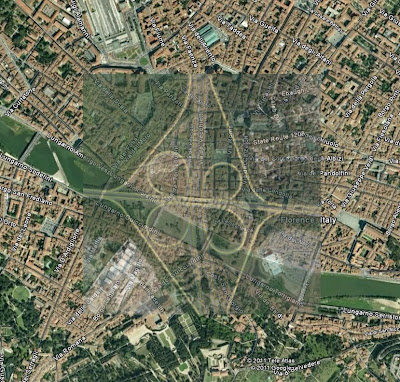 As a contrast, what alternatives could a near-future science fiction propose for public transit in the United States? Is there an alternative that promotes public transit as an integrated way of life? What other near-future depictions of transportation do you remember from films? Leave a comment...
author: Andrew Moore at 2:19 PM